Welcome to our new website!Click here for more info.

Excerpt from Answers to Prayer 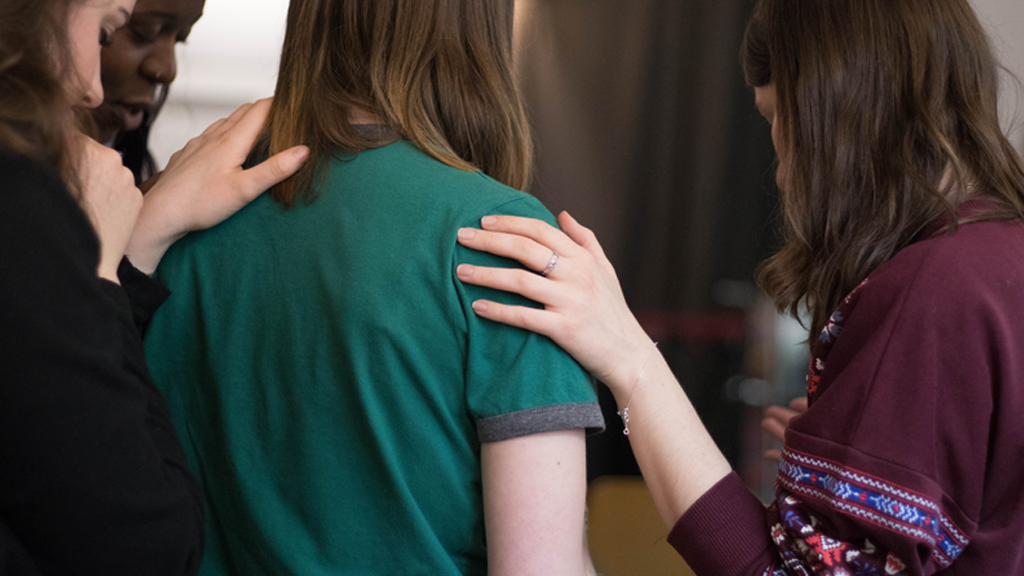 To the Glory of the Lord, whose I am, and whom I serve, I would state again, that every shilling of this money, and all the articles of clothing and furniture

"Dec. 17.—I was rather cast down last evening and this morning about the matter, questioning whether I ought to be engaged in this way, and was led to ask the Lord to give me some further encouragement. Soon after were sent by a brother two pieces of print, the one seven and the other 23¾ yards, 6¾ yards of calico, four pieces of lining, about four yards altogether, a sheet, and a yard measure. This evening another brother brought a clothes horse, three frocks, four pinafores, six handkerchiefs, three counterpanes, one blanket, two pewter salt cellars, six tin cups, and six metal tea[Pg 14] spoons; he also brought 3s. 6d. given to him by three different individuals. At the same time he told me that it had been put into the heart of an individual to send to-morrow £100."

"June 15, 1837.—To-day I gave myself once more earnestly to prayer respecting the remainder of the £1000. This evening £5 was given, so that now the whole sum is made up. To the Glory of the Lord, whose I am, and whom I serve, I would state again, that every shilling of this money, and all the articles of clothing and furniture, which have been mentioned in the foregoing pages, have been given to me, without one single individual having been asked by me for anything."

ORPHANS FOR THE BUILDING.

In a third statement, containing the announcement of the opening of the Orphan-House, for destitute female children, and a proposal for the establishment of an Infant Orphan-House, which was sent to the press on May 18, 1836, Mr. Müller wrote:—

"So far as I remember, I brought even the most minute circumstances concerning the Orphan-House before the Lord in my petitions, being conscious of my own weakness and ignorance. There was, however, one point I never had prayed about,[Pg 15] namely that the Lord would send children; for I naturally took it for granted that there would be plenty of applications. The nearer, however, the day came which had been appointed for receiving applications, the more I had a secret consciousness, that the Lord might disappoint my natural expectations, and show me that I could not prosper in one single thing without Him. The appointed time came, and not even one application was made. I had before this been repeatedly tried, whether I might not, after all, against the Lord's mind, have engaged in the work. This circumstance now led me to lie low before my God in prayer the whole of the evening, February 3, and to examine my heart once more as to all the motives concerning it; and being able, as formerly, to say, that His glory was my chief aim, i. e., that it might be seen that it is not a vain thing to trust in the living God,—and that my second aim was the spiritual welfare of the orphan-children,—and the third their bodily welfare; and still continuing in prayer, I was at last brought to this state, that I could say from my heart, that I should rejoice in God being glorified in this matter, though it were by bringing the whole to nothing. But as still, after all, it seemed to me more tending to the glory of God, to establish and prosper the Orphan-House, I could then ask Him heartily, to send applications. I enjoyed now a peaceful state of heart concerning the subject, and was also more assured than ever that God would establish it. The very next day, Feb[Pg 16]ruary 4, the first application was made, and since then 42 more have been made."